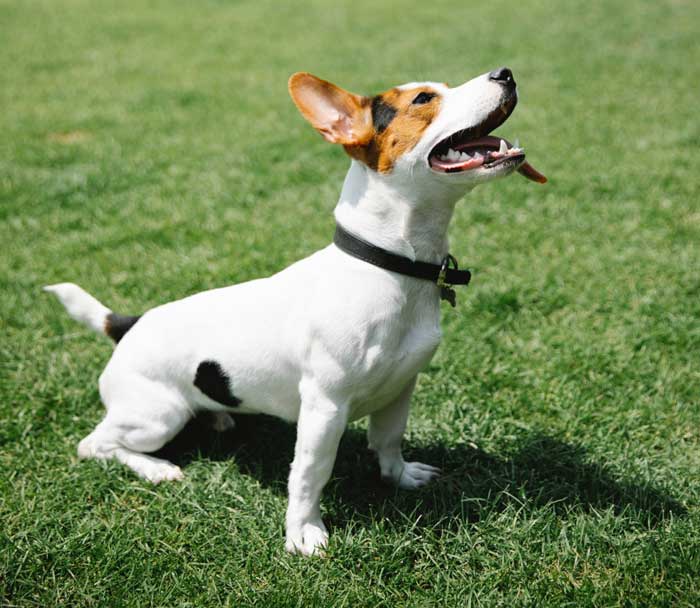 In Hawaii, Poi refers to mixed breed for dogs, and the word hapa infers to the individuals with blended racial ancestry. Thus Hawaiin Poi dog is a type of dog with blended or mixed ancestry. It is believed that these dogs entered Hawaii about a century ago by the Hawaiian Islanders. Like any other dog, they have also been man’s companion for several years by serving two purposes. These are treated as a food source and a lucky charm. Being a lazy nature, these dogs are not under the hunter category in any case.

Let’s check in detail about its breed information.

These are similar to other Polynesian dogs like New Zealand Kuri in appearance. It is quite fat with a potbellied structure and has short legs. They have a long body and usually obese due to poor nutrition. The head is flat due to the transformation of jaw muscles to an easily chewable diet. The breed has a smooth texture with a short coat and is said to be found in plain brown or brown with white patches. 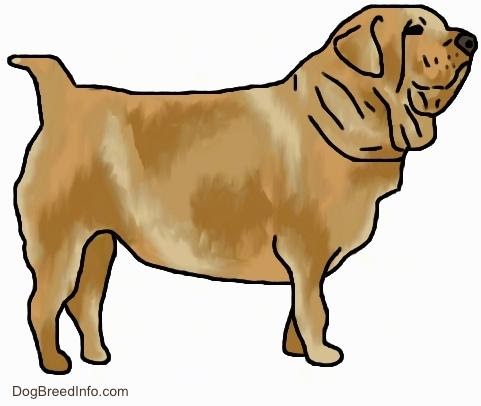 There are many questions arising to know Hawaiin dog price ranges. Unfortunately, the price range is unavailable as it is an extinct dog breed.

The poi dogs are fed with the Hawaiian staple food (poi) and not with any meat due to the scarcity.  Thus, it is regarded as an unhealthy breed due to a poor diet.  These dogs are usually seen with the hogs while playing and sleeping. Since it has a pot-bellied appearance, they are not like usual dogs with innate inclination to walk and run. They do not achieve the maximum life expectancy as they are either killed or eaten up easily.

The intelligence level is deficient. They never obey the commands.

They are hard to train as they don’t obey commands. It takes a much tricky time if you want to make them follow.

These dogs have a medium sensitivity level. Anyways, it is not affected emotionally when you punish.

They are quite friendly, but the affection level is low while compared to other breeds. They don’t associate close to the owners too.

Even though they don’t bond closely with others, they hate being alone.

The barking capability is very low. This might be the right choice if you need a silent dog. The main reasons for barking are attention-seeking, alarm, dear, boredom, separation anxiety, fear, protection, and compulsive barking.

These dogs are not considered as watchdogs as they are not protective of their things.

These are low in nipping, play-biting, chewing, or herding people. Aggressive behavior during puppyhood is normal, but this must be taught in a proper manner.

They are not the explorers, so there is less chance of escaping from home.

They don’t chase animals being lazy one.

They adapt easily to any circumstances. They move from place to place with their owner without any hesitation.

This is not a fighting dog.

These dogs have a very low drooling tendency.

Daily grooming routine care is not required as it is short-coated. The ears and eyes must be cleaned regularly to get rid of infections. It has a high shedding level with a natural hair growth cycle.

They are friendly with strangers, kids, cats, other dogs, senior citizens, and other pets. However, they are not suitable for first-time owners due to their arrogant nature. This is not a service dog that helps people with disabilities. It cannot detect drugs, blood, currency, mobile phones, etc., and it is not used as a sniffer dog to catch the thief.

These dogs are not healthy and require regular checkups with vets. Like hogs, they are eaten up even before attaining life expectancy. They are lazy dogs with low energy levels and love to sleep longer hours on a comfortable couch. It gains weight quickly, so regular exercise is required by taking them for walks. The stinkiness is high due to the skins, ear, and tooth infections.

The reproductive cycle of the female lasts for nine days and is known as the Proestrus. During this age, the females start to attract males with a bloody discharge. After this, the second and third part, which is estrus and diestrus occurs within day 14. The pregnancy period is 60-64 days. They can have a litter once a year because frequent breeding is unhealthy. The litter size ranges from 5-7 puppies.